Tenants move into new homes for veterans in Cockenzie 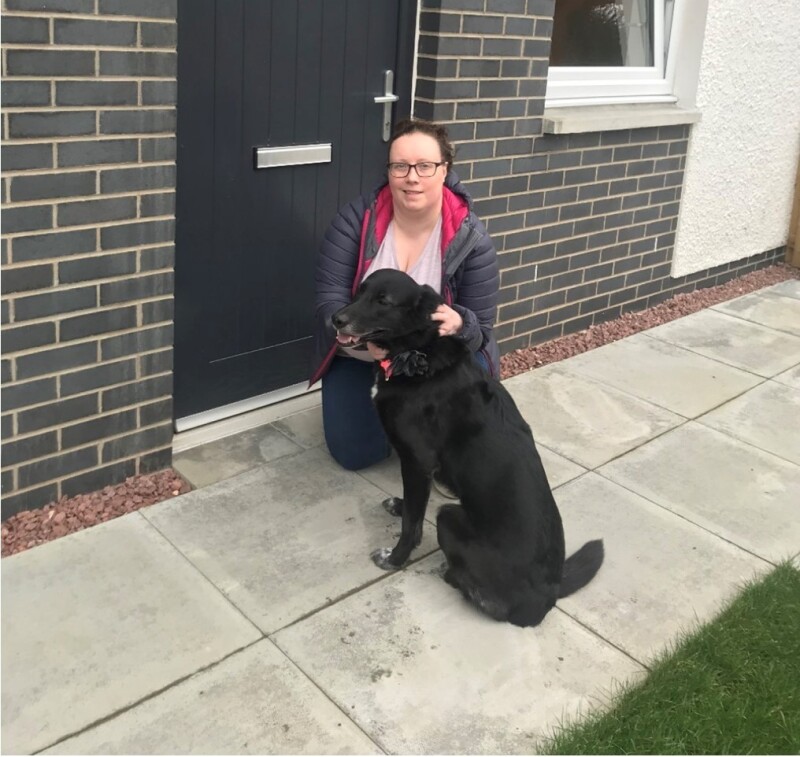 It’s an exciting time for a group of veterans as they begin to move into brand new properties specially created for Armed Forces personnel at Osborne Terrace, Cockenzie.

The council has worked with Veterans Housing Scotland to arrange the tenancies of the new flats.

Delivered through a design and build contract with Gordon Guthrie Contracts Ltd, the completed flats were handed over to East Lothian Council in February.

For Sam McGeachie, the move also means a reunion with a beloved pet. Sam joined the Royal Army Medical Corps in 2009 and trained as a Combat Medical Technician, serving with 2 Medical Regiment, Royal Scots Dragoon Guards and 3rd Battalion The Rifles. She was based in Germany for five years and saw operational service in Afghanistan. She is excited about moving into her new home and being reunited with her seven-year-old German Shepherd cross companion dog Keria, who is currently living with her parents in West Lothian.

Sam said. “I am so grateful to both Veterans Housing Scotland and East Lothian Council for giving me this opportunity, I am looking forward to having Keria live with me again. She is more than a dog to me, and this is so much more than a new home, it is a new start. Thank you to everyone concerned:”

The Osborne Terrace development builds on the work already being done to support veterans in East Lothian, including a housing allocations policy which awards points specifically for those leaving a service tenancy. The council also signed an Armed Forces Covenant, which involves a working group bringing together key partners from the council, health, education, service and veterans’ organisations to create policies and practices that will support armed forces personnel (serving and retired) and their families. The key themes for the group are housing, employment, education and training, health and wellbeing and community.

East Lothian Council’s spokesperson for Housing & Community Wellbeing and Armed Forces Champion, Councillor Jim Goodfellow, said: “I am delighted that Sam and our other new tenants are now able to move into their new homes and I am sure they will enjoy being part of the close-knit Cockenzie community. This development is an example of what we can achieve by working in partnership to meet the needs of Armed Forces personnel, particularly those with specific needs.”

Group Captain Bob Kemp is Chairman of Veterans Housing Scotland (VHS).  He said: “The VHS ethos is ‘building lives, building communities’ and there is no doubt that this wonderful development in Cockenzie is a perfect demonstration of that but also a perfect example of collaboration between East Lothian Council and VHS. We are grateful to East Lothian Council for their support and for helping us provide veterans who are disabled with homes in a place of their choice that meets their requirements.

“We are also grateful to Gordon Guthrie Contracts for their work in completing this development during such challenging times.  Our veterans will greatly appreciate their new homes and the opportunities they will create.”

The Osborne Terrace project cost just over £1million, covered by the council and a £354k subsidy from the Scottish Government.

Minister for Veterans Graeme Dey said: “I am delighted these six social rented homes are now complete and have been allocated to veterans following grant funding of £354,000 from the Scottish Government’s Affordable Housing Supply Programme.

“East Lothian Council and Veterans Housing Scotland are to be commended for their work in agreeing that all of these homes - three of which are fully wheelchair accessible - can be allocated to veterans.

“The Scottish Government is committed to supporting veterans. That is why one of the key themes in our Veterans Strategy is to ensure veterans have a secure place to live either by buying, renting or through social housing.”

Stephen Herd, Director of Guthrie Contracts Ltd. said: “We are very proud to have been involved in this project as it is for such a good and important cause. It’s been a very challenging year for everyone but all of our employees, sub-contractors and suppliers have remained focused on getting this project completed. We wish the tenants all the best for the future in their new homes.” 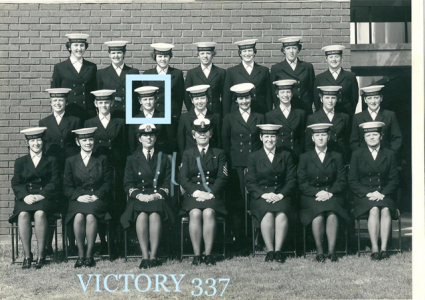 Veterans Housing Scotland found me the perfect place, not just for my disability but for my interests. I’m a nature lover and enjoy lots of wildlife at the nearby loch; this has improved my quality of life.