Veterans Housing Scotland as it is known today began in 1915 as The Scottish Veterans’ Garden City Association (SVGCA) with the aim of providing low cost rented housing for disabled ex-Servicemen in the absence of assistance from the Government.

To recognise the sacrifices made, and to honour the concept of these disabled men coming back to a country fit for heroes it was agreed that a scheme based on the Garden City concept be built. This would give those who had been injured hope of a good home and some semblance of work whether it be from their own back yard or in the local community.

It was felt that sufficient funds could be raised to create a small self-contained community where the ex-Serviceman and his family would enjoy a secure, happy and, where possible, self-sufficient future in the company of ex-comrades. By the time the foundation stone was laid at Longniddry for the first sixteen houses, casualties had escalated, and the original aspiration could not be met.

With publicity mounting other towns and cities of Scotland wanted to set up similar schemes under the Association’s banner. In an article from the Scotsman on 10 November 1915 it states: “A bare outline of the scheme shows that the proposal is well conceived and skillfully planned. The Association will work through a Central Council, but each area will be a self-controlled, self-administrating unit. The funds will not be pooled. Each area will raise the money for its own scheme. The District Funds will be expended by the Local Committee on the care of its own men”.

It was noted that the SVGCA made one of the most impressive contributions of any voluntary housing body in Scotland during the inter-war period.

The Christian Salvesen family has been closely involved since the beginning of the Charity. One of Christian Salvesen’s sons, Edward Theodore, was the first elected Chairman of The Scottish Veterans’ Garden City Association.

In 1915 the family donated the major portion of the garden and grounds at Mayfield House in Trinity, Edinburgh (home of Christian Salvesen), to enable the charity to build its first settlement of 31 houses in the Trinity area of Edinburgh. (Earl Haig Gardens)

Lady Salvesen became Chairman of the Ladies Committee of SVGCA which raised sufficient funds to build 5 cottages at Liberton, Edinburgh which were opened in 1926.

Before the death of Lord Salvesen in 1942 he oversaw the building of 220 cottages and the formation of over 15 District Committees.

In 1946 the Salvesen family gave the Association funds to build 20 houses within the development at Salvesen, Edinburgh. The Salvesen family involvement in the charity continued for many years through Executive Committee membership.

Despite the SVGCA’s long and distinguished record of providing low cost rented housing for almost 600 ex-servicemen and women and their dependents in Scotland more needed to be done. After 90 years SVGCA’s total of 594 houses, with turnover averaging only 30% per year, and an average occupancy of 99% was insufficient to meet the needs of over 400 veterans on our waiting list.  The Houses for Heroes Appeal was launched to provide a further desperately needed 60 new houses across Scotland for disabled veterans.

By 2019, 42 new homes were constructed with plans for a further 18.  In addition, a further 11 homes have been built on a shared equity basis with an additional six planned.  SVGCA led the way in introducing a register of veterans in need in Scotland, this continues to be developed.  The SVGCA's ground breaking initiative to introduce a nomination rights scheme in Scotland with local authorities is progressing well with local authorities and work continues with this to ensure Scotland wide coverage of the unique method of providing those in need with homes in a place of their choice that meets their requirements is fulfilled.

Progress made by SVGCA has been significant and has paved the way for the next exciting phase of the charity’s history and of the future development of the charity’s work in becoming Scotland’s leading provider of homes for veterans in need.

In September 2019, as part of a re-branding exercise to better position the charity as a leading provider of support for veterans in need and to embed it into local communities SVGCA changed its operational name to Veterans Housing Scotland.

Supporting community development is essential for the future success of Veterans Housing Scotland and a Strategic Priority Plan for 2019-2024 has been introduced to deliver the charity’s priority of building lives and building communities, and to support the ethos of ‘community within community’ across Scotland in providing all veterans in need access to a home to call their own, that is safe, secure and meets their needs.

Veterans Housing Scotland intends to provide and enhance the well-being provision for veterans and their families living in our homes by working in partnership with other support organisations to provide the necessary help to our people when and where it is needed. 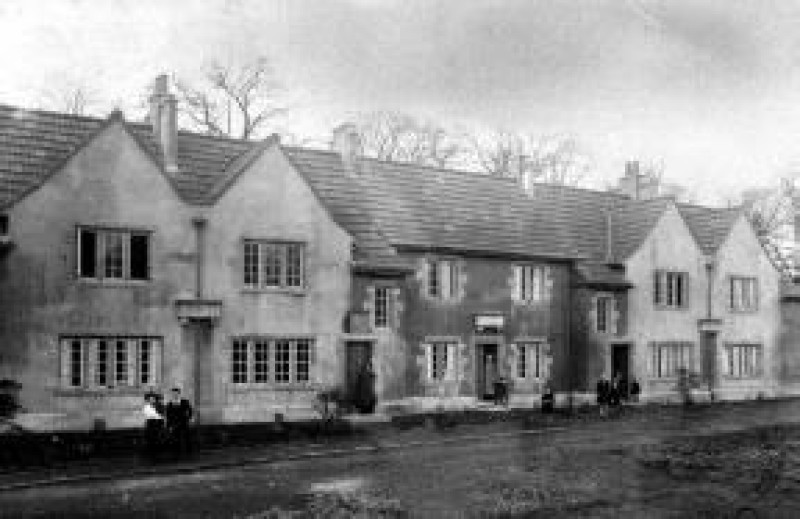 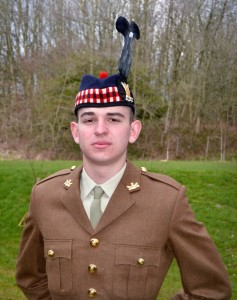 I am grateful to the support given by Veterans Housing Scotland; the charity has really helped in improving the lives of my family and given us a chance to build a decent future.