I served in the Royal Regiment of Scotland. I loved my time in the Army, but this was cut short after 6 years when a knee injury requiring several operations lead to me being medically discharged

During my military career I spent time in Italy and Kenya on training exercises and on operational tour in Afghanistan. I had the honour at 18 years of age to stand on parade in front of Her Majesty the Queen.

After my medical discharge at the age of 23, I took a very big leap and became self-employed and opened up my own home removal business. Things were a bit of a struggle at that time as the rented accommodation my family and I were living in posed a number of difficulties for us and it was at this time I contacted Veterans Housing Scotland

I was offered a 3 bedroom semi-detached house with a massive back garden; I jumped at the chance and accepted as I knew my family would love it and my young son would love playing in the garden.

We now live in a lovely area where the neighbours are very friendly and our home is attached to another veteran’s house, which still gives me a sense of military bond that I missed when I left the Army.

With my rent now being considerably cheaper I am now able to put money into growing my business, which is a very big help and assists in securing my family’s future.

I am grateful to the support given and opportunity provided by Veterans Housing Scotland, the charity has really helped in improving our lives a lot, and given us a chance to build a decent future. 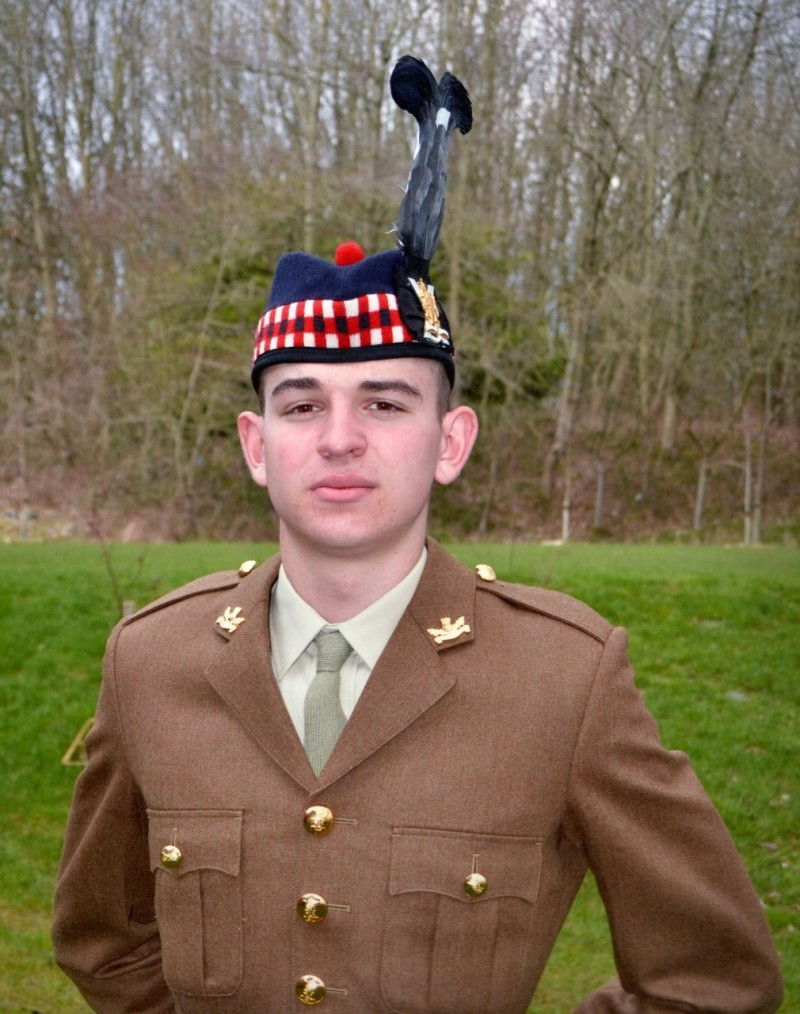